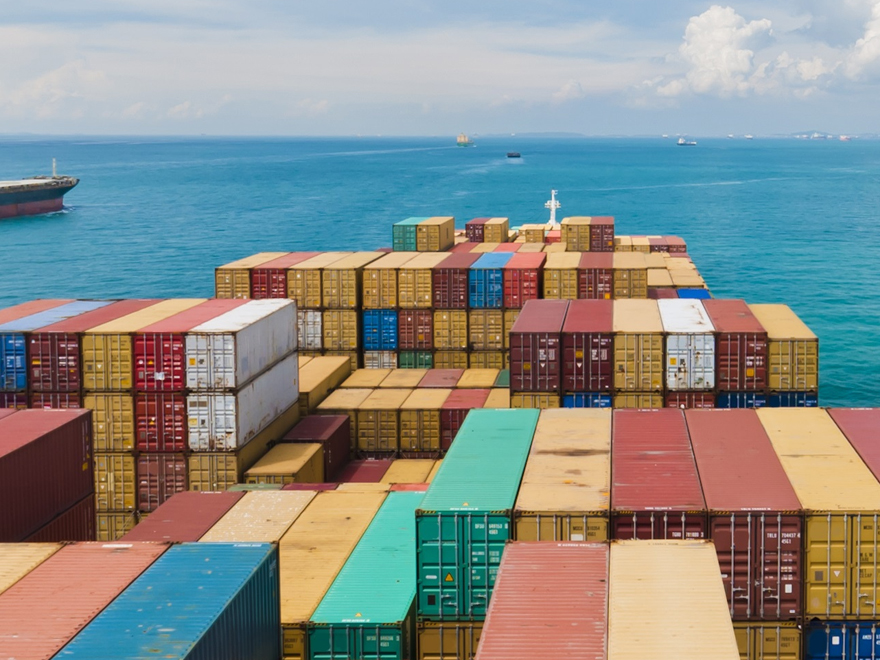 After years of continuous slump, India’s export to its super-competitive neighbor, China rose sharply within the first four months of 2017. The trade registered a 20% increase and escalated to $5.57 billion, the trade deficit, however, continued to persist.

The exports from India got a major boost owing to China’s increased steel consumption, owing to which China had to import huge amounts of iron ore along with cotton materials, diamonds and a few other gems.

If the data from the China’s customs is to be believed, India’s exports from January 2017 to April 2017 went up to $26 billion, growing by a massive margin of twenty six percent.

Contrastingly, the data on our side shows a not so meager yet not so huge amount of $5.57 billion, an increase of 20%. Also, India’s imports from China amounted to 20.45 billion USD, registering a 14% increase.

The trade deficit continues to be a problem for India, and in the first four months, was totally in China’s favour and amounted to 14.88 billion USD.

This sudden outburst in the Indian exports, however, is a promising sign of recovery, and that too the first one since 2013, when the iron ore export to China began to decline. The reason for the decline was that China decided to scale down its steel production and India’s restricting measures on mines.

Within the first four months this year, India’s exports of iron ore to China jumped almost by 45% and totaled to 1.04 billion USD. Positively enough, India’s global export of steel and iron ore rose almost by 300% and reached 218 million USD.

In 2016, India’s exports of precious/non-precious stones, gems and diamonds to China rose by 28% and almost touched the 2.50 billion USD mark and emerged as the top exporter to China along with South Africa.

This year, the exports of stone, gems and diamonds have again contributed to the rise in exports. In the first quarter itself, the exports totaled to 558 million USD, with India having a 33.8% market share.