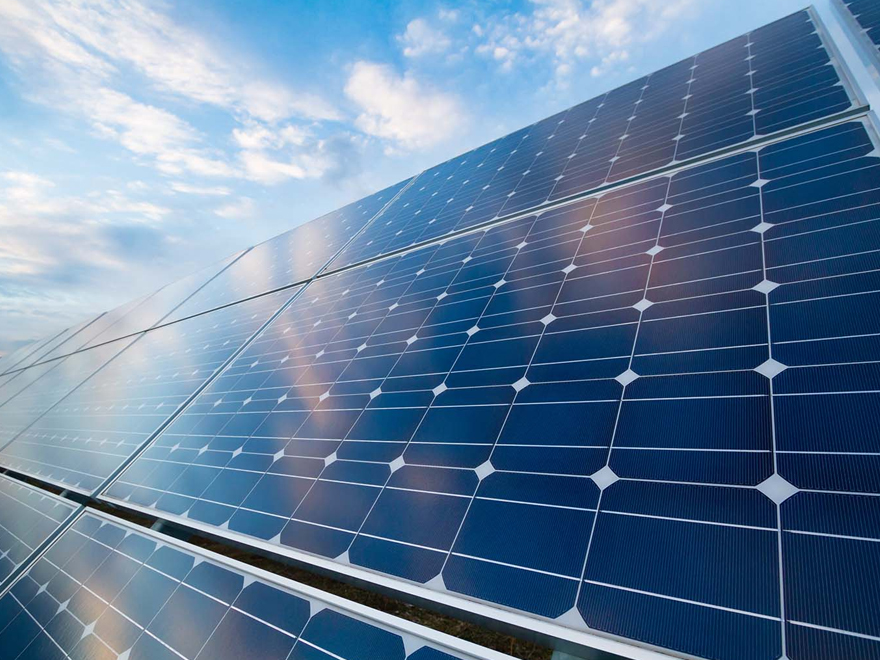 During the 10 months between April 2016 and January 2017, India exported solar equipments worth $60 million. The imports, on the other hand, stood tall at $2.17 billion.

During those 10 months, India’s exports dropped by 56%, while the imports surged by 39% over the corresponding period in 2015.

Accounting for $1.9 billion, with a market share of 87%, China was the largest exporter of solar equipments to India. It was distantly followed by Malaysia with 8% share, according to Mercom’s reports.

Chiefly due to economies of scale at its manufacturing units, China’s solar equipment is much cheaper than its Indian variant. Also contributing to the factor is the fact that India does not manufacture Polysilicon, which is the primary material, required to manufacture solar modules, and imports it.

Due to these low-priced Chinese models, solar tariffs in India have been going down at successive auctions.

Also, since the Chinese units are cheaper by at least 15% than those manufactured within India, not many developers are willing to shell out more money. Given the lack of competitive prices, the only reason India manages to export solar equipment is because European countries have implemented anti-dumping laws against Chinese manufacturers. England is the largest importer of solar modules from India, importing about $18.84 million; it accounts for 31% of India’s solar modules exports, closely followed by Belgium and Italy.

Of the total amount of solar modules used within India, only 5% are produced in-house.

In a bid to make the domestic solar manufacturing units competitive vis-à-vis countries such as China, the National Democratic Alliance plans on promoting the manufacturing units for entire solar power equipment range throughout the country. By including a domestic content requirement in its solar auctions, the government thought to encourage manufacturing. However, following a complaint from the United States which claimed that it discriminated against foreign manufacturers, the World Trade Organization ruled it as unfair.

With most of the solar manufactures using old equipments in their processes and this dependency on the government for a market creation, the future of these manufacturers looks grim.

The Indian government further abdicated the ambitious project of installing 100,000 MW of solar power by the end of 2022. As such, it was not even prudent to rely so much on imports for such a major project.

For more of such updates, stay tune to TNL’s blog posts.