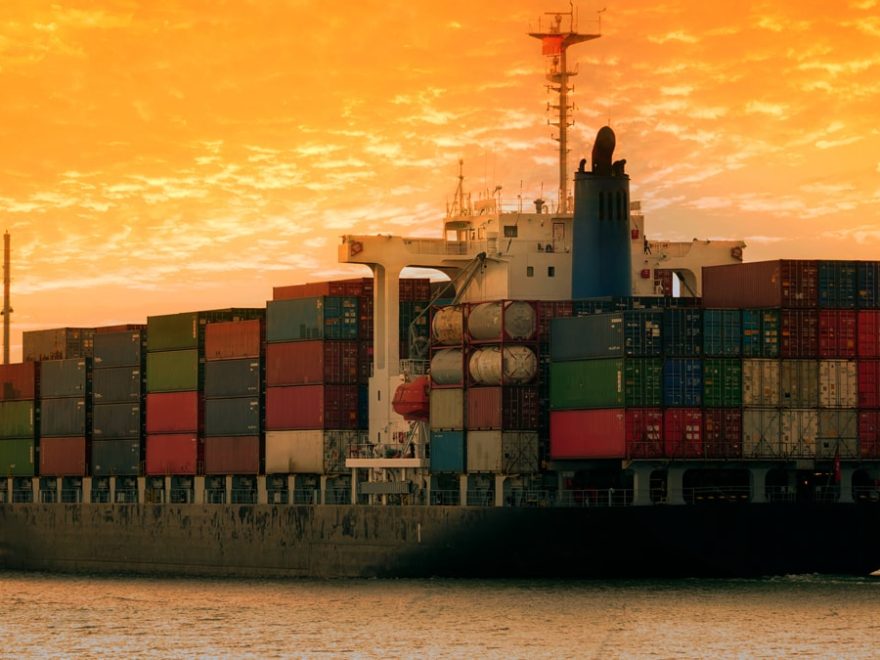 When sourcing in products from China, Sea freight is often considered a tedious task and a major hassle. This is not just the case with India only, but the rest of the world as well.

As proficient import agents and shipping specialists, we can swear on it that sea freight or ocean shipping should be the last thing you need to worry about. There are far more complex processes involved in the process of importing from China and sea freight shouldn’t be the one keeping you up all night.

In 2013-2014, China became India’s largest trading partner and the volume of trade between the two fast-paced growing economies was at a staggering high at 49.5 billion USD. It accounted for 8.7% of India’s whole trade volume.

Sea freight from China is a simple enough procedure and part of an established international system. However, not many in the industry can explain the bare bones of sea shipping from China and therefore the learning curve becomes steep climb, especially for the newbies.

The International Chamber of Commerce (ICC) establishes the Incoterms, which are the most common trade terms between the supplier and importer, and include the details regarding delivery (time, date and place), risks and responsibilities of speculated losses and the cost bearing of insurance and freight.

FOB for example includes just transportation from factory to the port of destination along with export procedures. DAP on the other hand includes shipping from the factory in China to any overseas destination. It could be your warehouse, factory or office, located anywhere.

Having the full container just for your consignment, FCL or Full Container Load is used in case of bulk importing from China. It also helps you keep your costs and risks low and gets delivered faster than LCL or Less Container Load

These are the general measurements and might vary between different shipping companies. The difference, however, is negligible.

There’s no export tax to be paid in China while importing. However, the transportation charges to the port of loading in China and export clearance charges have to be paid in full.

These costs are generally included if you decided on shipping on the following terms:
– FOB (Free on Board)
– CIF (Cost, Insurance and Freight)
– DAT (Delivered at Terminal)
– DAP (Delivered at Place)